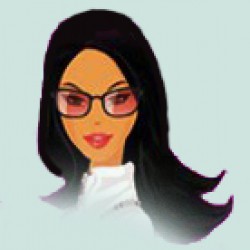 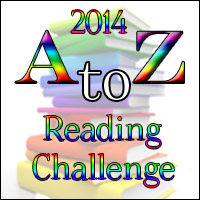 Review - The Brief History of the Dead by Kevin Brockmeier 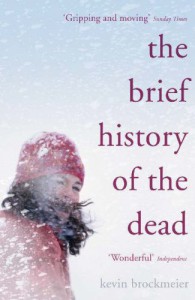 The premise is wonderful and exactly the kind of story I usually love. I suppose it's an apocalypse book...kinda.  It's more an 'aferlife' book though, if such a genre were to exist.  I thought the beginning few chapters were great and I loved hearing all about the world of the departed (although not the part of 'how' they got there....that was a bit psychadelic).

I was probably more interested in the dead than I was in Laura Byrd, although even the chapters given over to Laura were interesting at the start, just not 'as' interesting. As chapters went by though, I was tempted to skim her sections because there's only so much I need to know about an abandoned woman in the Antarctic with only herself for company and little in the way of resources.

By three quarters of the way in I was finding the afterlife sections disappointing too. The religious zealot's chapters were too 'out there' for me to relate to and some of the other characters were neither hateful nor loveable...they were just filler.

But it's the ending that is the most dissatisfing. It was a letdown of an ending but by the time I'd reached it I was almost past caring what happened anyway.

It was a quick, short read that seemed to be far more 'wordy' than was necessary. It's also quite a deep book, considering it's size, but that's not really what I look for when I read.... I want to be entertained by a story and I'm not necessarily looking for a deeper meaning